The most important piece of trunk stability 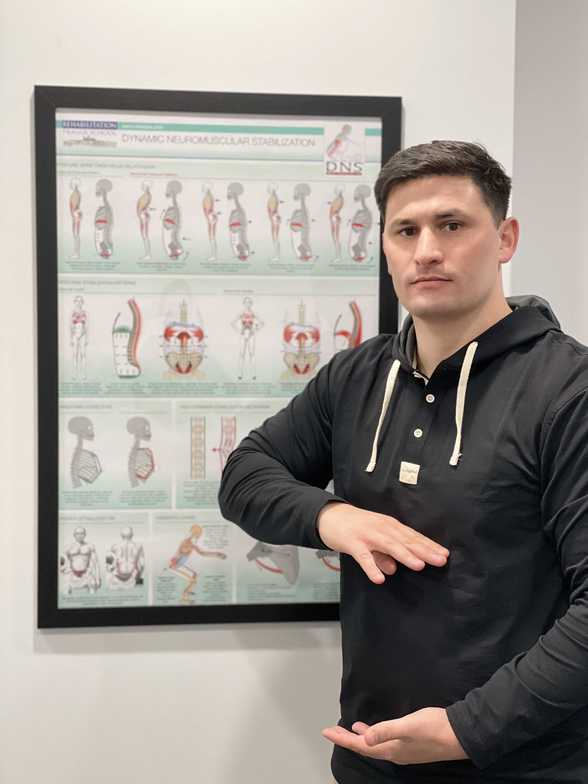 Now that we have defined stability as the ability of each joint of the body to maintain a desired joint position or path over an entire movement to produce a desired goal,  we can dive into the most important piece of the body’s stability. Which is pressure in the abdomen or Intra-abdominal pressure (IAP).

The ability to create IAP is the key to stabilizing the spine, pelvis, and ribcage which creates a fixed point for the attached muscles to pull from to allow or prevent movement.

The simplest definition of IAP comes from Dr. Richard Ulm. He states that “Intra-abdominal pressure is the summation of mechanical forces between the diaphragm and the torso muscles”. Let’s explore that definition.

We’ll first define the trunk as the area from the rib cage to the pelvis and then the 360 area in between.

Next we’ll look at the initiating muscle of IAP, the diaphragm. The concentric contraction of this muscle is the controlling factor of IAP. The diaphragm contracts and compresses the contents of the abdomen outward in all directions which then causes the muscles of the abdominal wall, pelvic floor, and posterior stabilizers to eccentrically activate in response.

This eccentric activation is important in differentiating IAP and the common improper way of stabilization of the spine that involves concentrically contracting these muscles. That strategy leads to over activation of the spinal muscles, distortion of posture, less than optimal IAP, and compressive force placed on the spine. We will dive deeper into that later.

The amount of IAP will vary depending on the stability requirement of the movement or task being done. In the instance of the one rep max deadlift or squat for example, an athlete will consciously focus on stabilizing and increasing their IAP to meet the demand.  Whereas in sports that require more complex movements, IAP is constantly subconsciously being regulated based on the demand.

This is a very complex process, but like anything else, we can train it to improve.

We’ll dive into those mechanics and how to train IAP going forward.

So in conclusion, the most important piece for trunk stability is the body’s ability to control the diaphragm to create IAP and catalyze the eccentric response of the other trunk muscles. 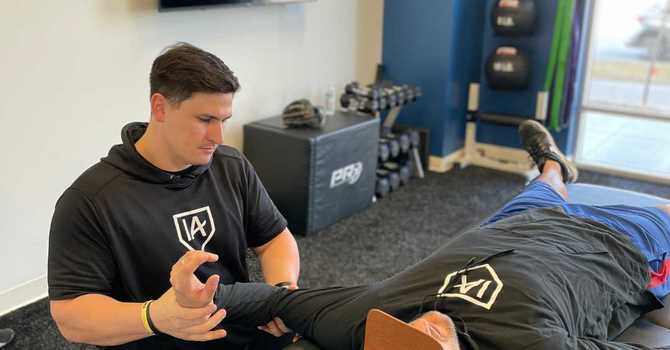 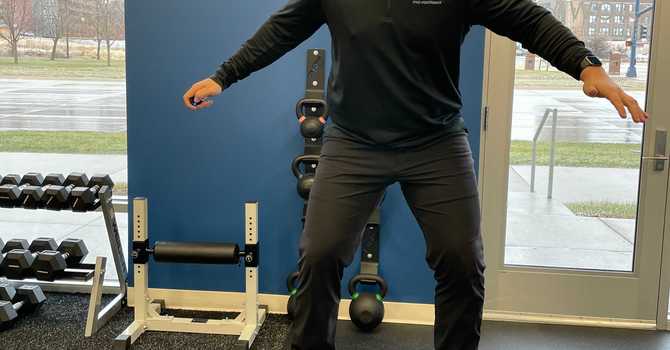 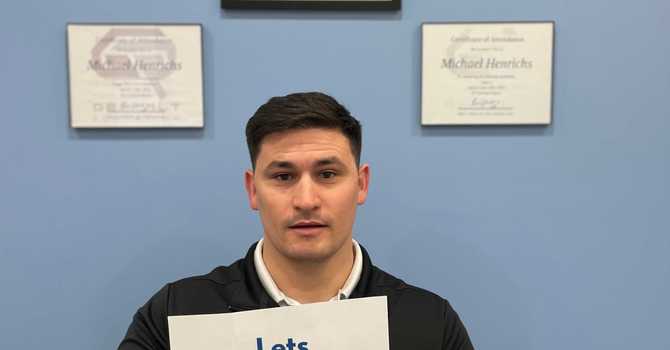